We are a caring team of doctors and medical professionals who are dedicated to helping you with all your dermatological and skin needs. Give us a call and see why our family of patients are so loyal! You can learn more about our team by reading some of their bios. We're experienced, professional, highly trained, and compassionate. Interested in joining our team of dermatology professionals? Check out our current openings on our careers page. 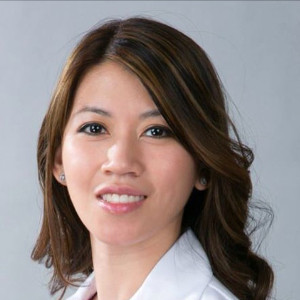 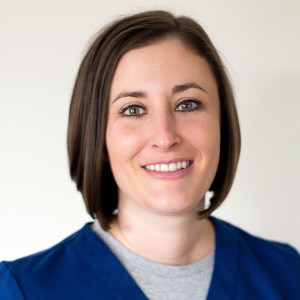 Morgan Uebele is a Board Certified Adult/Gerontology Nurse Practitioner. She obtained her certification from the American Nurses Credentialing Center and is licensed in the State of Pennsylvania. She is a member of the American Academy of Nurse Practitioners and Sigma Theta Tau International the Honor Society of Nursing.

Morgan obtained a Bachelor's in Nursing degree with a minor in Human Biology from Gwynedd Mercy College in 2011. Shortly after, Morgan began her nursing career as a R.N. at Phoenixville Hospital where she remained for five years.  She played an active role as a staff nurse, charge nurse, and was cross trained to work in the ICU and Acute Rehab. Morgan later obtained her Masters of Science degree with a focus in Adult/Geriatric Health from Neumann University in 2016. Morgan treats patients ages 13 and up.

Morgan married her high school sweetheart Jeffrey, and together they have two rescue dogs (Lucy and Karli) and two rescue cats (Murphy and Sophia).  In her spare time, Morgan enjoys spending time hiking and playing with her dogs, playing sports, and doing weekend projects around her house. She has a passion for helping animals and has spent some time working with various rescue groups.